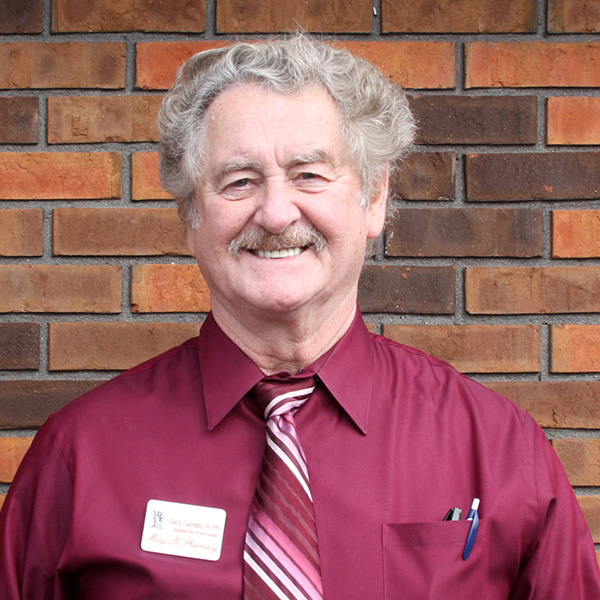 Back to Meet the Staff

Upon graduating from the St. Louis College of Pharmacy in May of 1976, Gary jumped at a once-in-a-lifetime opportunity and opened Maryville Pharmacy in December, just a few weeks before Anderson Hospital opened its doors down the street. Since then Gary has been providing retail, community, veterinary care and compounding pharmaceutical services to patients and physicians.