CBD Oil - What's All the Commotion About? 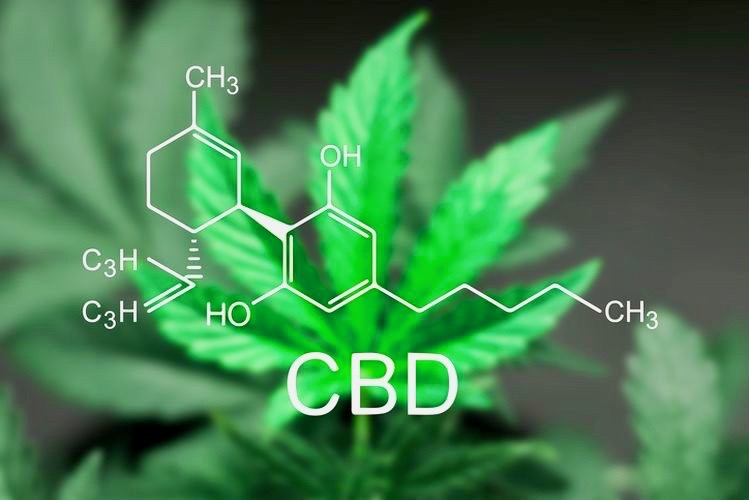 CBD, officially know as cannabidiol, has been in the news a lot in recent months. Some pharmacists that we know say that they have a hard time keeping CBD oils in stock. What do those patients know that you don’t?

First, CBD is safe. It is purified from hemp plants in the same way that corn oil comes from corn. It belongs to a chemical group called phytocannabinoids. These are all chemicals that are purified from various members of the hemp plant family. You have heard of marijuana, which is probably the most famous member of this family. Its active ingredient is called THC or tetrahydrocannabinol. Others are CBN, CBG, THCV, CBDV, and CBC. Of these, CBD appears to be the safest.

The World Health Organization (WHO) recently released a report saying that CBD is safe and non-habit forming, or non-addictive. WHO also listed several diseases that CBD can treat. One of these is epilepsy. Others were listed in varying degrees of potential treatment including Alzheimer’s, cancer, Parkinson’s and several more. Other serious research organizations have also claimed that CBD is very helpful in relief of pain and swelling, and various psychological issues such as anxiety.

If you are like me, you probably are wondering if this is just the latest “snake oil” fad. How could this be truly useful?

It’s interesting to note that the list of receptors and their functions begin to look very similar to list of diseases that are potentially treated by CBD. Research is ongoing, both to understand how all the phytocannabinoids react with the various receptors, as well as what exactly all the receptors do.

Maybe there’s something to this CBD oil after all!